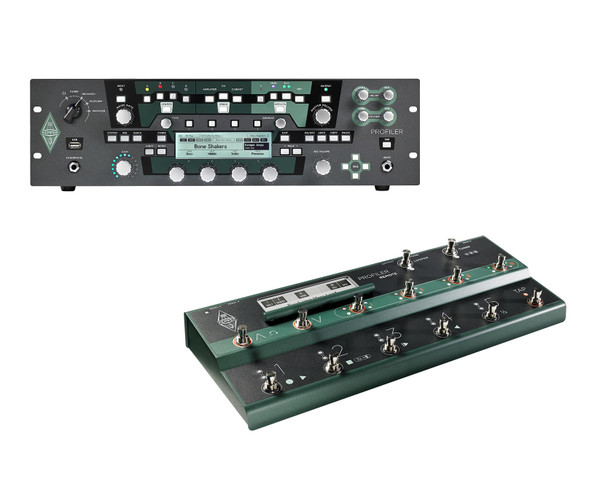 KEMPER PROFILER RACK
Kemper listened, and here it is: the entire Kemper Profiler in a rack-mount just 3 units high.

Featuring a user interface almost identical to the the lunchbox version, the Kemper Profiler Rack is just as easy to operate. The layout is highly intuitive and already familiar to users of more traditional amps.