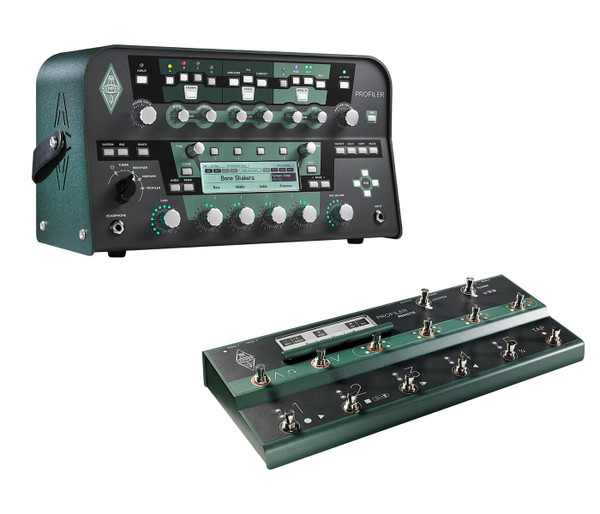 KEMPER PROFILER HEAD
“Profiling” is the name Kemper have given their proprietary technology that captures the sound and feel of a tube amplifier. The resulting profiles go far beyond a list of static, digital amp models - profiling creates a vivid, dynamic and multi-dimensional reproduction of your existing tube amp.

Cort B5 PLUS AS RM - Open Pore Burgundy Red

Cort B5 Plus AS Bass - Open Pore Swamp Ash Natural