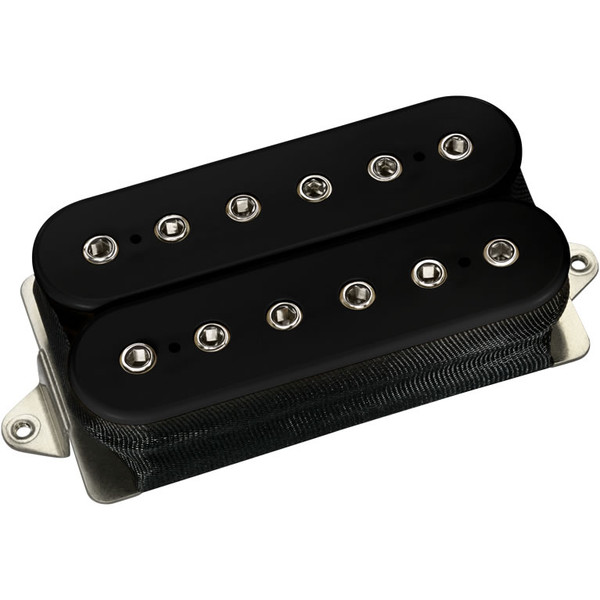 The Gravity Storm™ Neck & Bridge Model pickups were designed for Steve Vai, and are the next step in his pickup evolution. The pickups are named after a song on his album, Steve Vai: The Story of Light. Steve described the sound he wanted from his new Gravity Storm™ Bridge Model pickup as “a thundering cloud of ice cream”. He didn’t say what flavor he likes, but this one has both bite and sweetness.

Tech Talk
A high-impact pickup doesn’t need a tremendous output level to make its point. Where the Evolution® Bridge Model is about power and sharp-edged tone, the Gravity Storm™ is more about depth and warm highs and mids. It's very much a plug and play pickup — it doesn't require a lot of tweaking to get a great sound. Because the highs are very fat, it's possible to increase treble response on your amp without losing tone and sustain on the high frets.