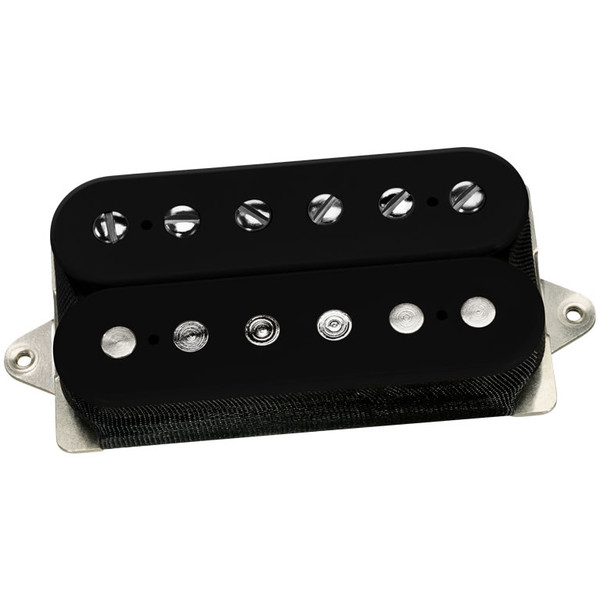 Lukather played the LIII™ guitar with Transition™ pickups throughout the new record. The passive Transition™ humbuckers are both subtle and tough. They have power and they have depth.

Steve says they’re organic, and they allow him to own his sound. “These days I like it simple and direct,” he shares. Steve says he's started over sonically and is into a more organic sound these days, but the Transition™ Bridge Model has a tough, in-your-face sound that's also perfect for shredding and technical playing.

Tech Talk
A powerful magnet and coils tuned to slightly different frequencies create very strong fundamental tones, with sustained notes that resolve easily to first- and second-order harmonics. The output rating isn’t as high as our loudest models, but the Transition™ Bridge Model puts a lot of impact into every picked note.