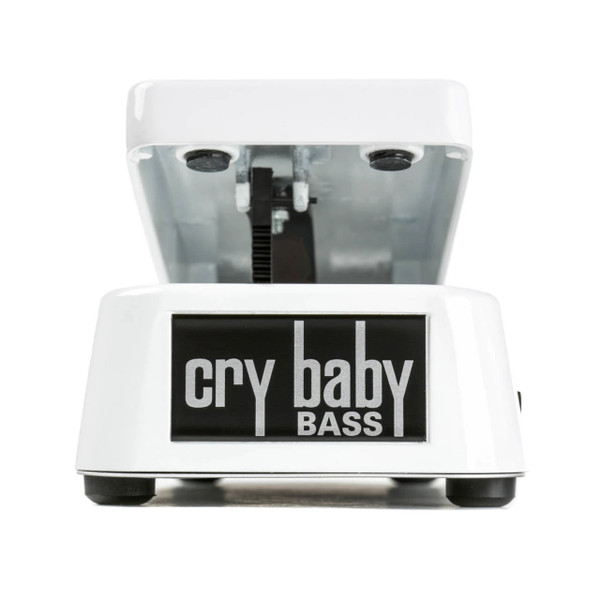 The first wah pedal designed by bass players for bass players, the 105Q incorporates a new proprietary potentiometer and custom EQ circuitry, specifically optimized for bass frequencies. The CryBaby Bass Wah applies the wah effect to the mids and highs only, leaving a strong fundamental to hold down the bottom. So you can take solos or throw in fills without ever disturbing your low end. This amazing pedal is used by Flea of the Red Hot Chili Peppers, Justin Medal-Johnsen of I Am a Robot, Doug Wimbish, Robert Trujillo of Metallica, and more.

Also included in this pedal is an adjustable volume control, allowing you to tailor the level of the wah from almost silent to a significant increase, providing extra gain for wah-enhanced solos.