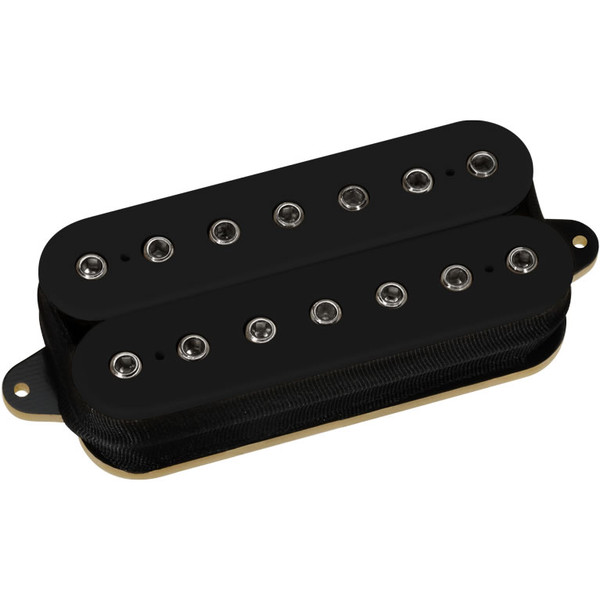 Jake Bowen is one of the new generation of guitarists on the cutting edge of progressive rock. His sound is helping to redefine rock guitar, and his pickups play a major part. Almost immediately after we introduced the Titan™ 6-string models, requests for 7-string versions started pouring in. Jake has been running Titan 7™ prototypes through their paces on the road and in the studio, and they’re now ready to go.

Recommended For
Neck position, can be used in bridge position